Gemballa is to Porsche what Mansory is to everything she touches. In other words, Gemballa creations often transform the most beautiful Porsche models into real ostentatious unrefined machines. The proof with this GTR600.

Some people just don’t know when to stop. For example, the original owner of this incredible Gemballa GTR 600. He bought a brand new 911 Turbo type 993 in 1996 and then commissioned the legendary German tuning house Gemballa to transform his car in a car similar to the trackers who race at the 24 Hours of Le Mans. Before his tragic murder in 2010, Uwe Gemballa was responsible for some of the most outrageous Porsches on the planet, most notably the Carrera Mirage GT.

So in 1997, after enjoying his 993 Turbo equipped with the X50 engine kit for a year, the owner of this car decided he wanted Uwe Gemballa to wave his wand at his car. If the styling of the car can make you cry, you haven’t shed your last tear. Know that you will have to pay the trifle of 56,375 euros for this 911 version “Biturbo 570” signed Gemballa. This includes improved brakes, a specific suspension, and some slight aerodynamic tweaks, plus a power boost from 430 to 562 horsepower.

Remember, we were telling you about those who can’t stop. Twelve months later, things got really crazy. The car returned to Gemballa for a ‘GTR 600’ upgrade. This time it gained flared wheel arches, headlights taken from the Le Mans Porsches and a prominent GT2 Evo-style rear spoiler.

The 3.6-liter flat-6 has been completely rebuilt and won over GT2 camshafts, larger valves, reinforced stems and “KKK” turbos., as well as an improved cooling system. At the same time, the suspension has been upgraded with H&R dual springs, GT2 rear axle brackets, and the brake discs are upgraded to 380mm at the front and 345mm at the rear. 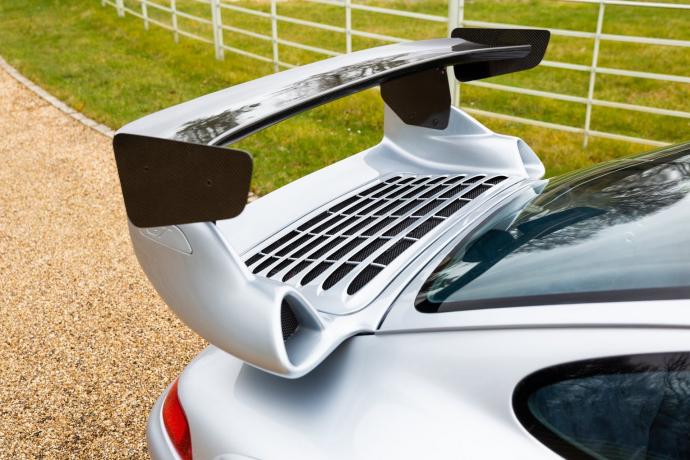 In total, the owner spent 190,000 euros to transform his 993 Turbo into a monster. Remember that in addition to this signed check in Gemballa, he had bought his 911 Turbo type 993 for almost 140,000 euros. Not sure if you like its look, but if so, be aware that it is currently up for auction on the Collecting Cars site. Five days from the end of the sale, the auction is at 110,000 pounds sterling, or approximately 128,000 euros.

Your Complete Guide To Buying At Ikea