The well-known cybersecurity brand NortonLifeLock is now called Gen Digital after the company merged with the well-known antivirus brand Avast. The merger, worth more than $8 billion, will only affect the common names of the two companies, while widely used antivirus programs will only keep their names.

To further complicate the full name, Gen Digital will now simply be known as Gen. The denominator is GEN, and the abbreviated version of the name will be used in this way in promotional materials. But the logic behind the (full) name is interesting: “We’re all part of a new generation, regardless of age. It’s the Digital Generation, not the X, Y or Z Generation.” 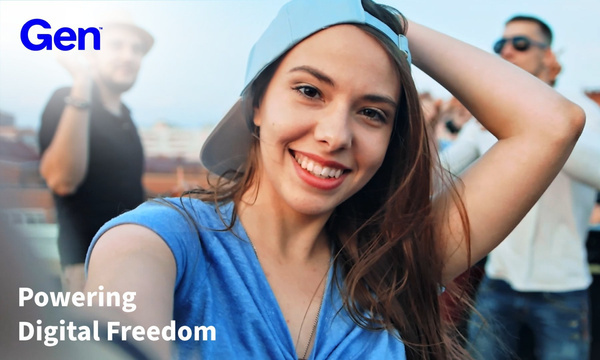 Fitbritlas 10 Methods To Be Successful On Poshmark